T-bone accidents got their name because when one car hits another in the side at a 90° angle, it forms the shape of the letter “T.” Side impact collisions like these are also described as accidents where one vehicle “broadsides” another.

Insurance companies tend to try to settle for low amounts in order to bolster their bottom line profits. The car accident attorneys at Zirkin & Schmerling will aggressively represent you and ensure you get every penny you deserve after your side-impact collision. Never settle for a quick check from an insurance company, because it won’t compensate you fully. Zirkin & Schmerling Law will help you hold the right person responsible. During this difficult time, we want to help you receive the compensation that helps you move on with your life.

Examples of Maryland T-bone accidents in 2021:

January 3, 2021: According to a witness, a white SUV failed to stop at the intersection of Great Mills Road and South Shangri La in Lexington Park, St. Mary’s County, and was broadsided by a pickup truck. This accident may have been complicated by severe weather that cut the power to several traffic lights in the area. There were no injuries reported at the scene of the crash.

December 30, 2021: A woman driving a Lincoln was broadsided by a male driver in a Toyota pickup truck at the intersection of Hunting Ridge Road and North Frederick Pike in Frederick County. Sadly, she died at the scene of the accident.

December 2, 2021: A T-bone collision occurred on Three Notch Road in Lexington Park, St. Mary’s County; there were no hospitalizations.

May 17, 2021: A Dodge Ram broadsided a Suzuki SUV that was making a left turn at the intersection of Rt. 4/Southern Maryland Blvd. at Lower Marlboro Road in Huntingtown, Calvert County. The SUV flipped onto its side, and the driver died of her injuries after being transported to the Calvert Health Medical Center.

Like any accident, a T-bone accident can have life-changing consequences. You may be suffering from physical pain as well as psychological aftereffects of your crash. You will also likely suffer significant financial ramifications as a result of your accident. If you can establish that the other driver was at fault, you may be entitled to compensation for past and future medical expenses, past and future lost wages, reduced earning capacity, loss of your hobbies and life enjoyment, car repairs, diminution of value, mental anguish, pain and suffering, and partial and/or permanent disfigurement.

Your ability to secure payment for these damages hinges on providing proof of them and showing that the other driver caused them.

Maryland uses the collateral source rule to allow plaintiffs who have been injured in auto accidents to recover damages for medical expenses, even if insurance covers them. If you have been injured, you may be able to recover damages for past and future medical expenses that can be attributed to the incident.
Those who have been seriously injured often require more than surgery or hospitalization to fully recover. Medical expenses can also include rehabilitation and physical therapy, psychological treatment, and assistive devices like walkers, canes, and wheelchairs.

Side-impact collisions cause significant damage. Usually, at least one of the vehicles is traveling quickly – and with a broadside hit, both vehicles may be totaled. You may be able to recover the cost of your vehicle, and possibly other property that was destroyed inside the vehicle at the time of the collision.

Serious injuries can mean weeks or months away from work while you heal. In fact, some people who have been seriously injured find themselves unable to work at the same level again. You may be able to recover past and future lost wages by filing a lawsuit.

After an accident, the pain and suffering you experience can seep into every aspect of your life. Pursue compensation for your physical and mental suffering, so you have the resources you need to move forward with your life.

In most accidents, the drivers involved have conflicting stories about what occurred. Fault often centers on who had the right of way and also what happened in the moments before impact. The driver who struck you may have been distracted, speeding, under the influence, or texting. He or she may have been driving too fast for the road conditions, ignored a red light, or simply not seen your vehicle. Police reports and witness accounts will be important. There may be dashcam or traffic camera video footage of the accident. Sometimes sharp angles are involved, and an accident reconstructionist must be called in to determine the physics involved in the car accident.

The most important aspect of a car accident investigation is gathering the evidence you need to successfully back up your compensation claim. The burden is, unfortunately, upon you to prove that you were hurt, who hurt you, and the losses that you experienced.

Having excellent legal representation is also extremely important. It’s very difficult to handle an accident case alone while you’re already struggling to rest and recover from your injuries. Your lawyer relieves your huge burden of legal work and ensures your case is handled professionally, giving you the best possible chance at a positive outcome.

What to do if you are involved in a T-bone accident:

The statute of limitations in most Maryland car accident cases is 3 years from the date of the accident. However, there are a few exceptions to this rule. For example, if a child was injured in a car accident when they were minor, their 3-year period begins the day that they turn 18 years old rather than the day of the accident. Filing before these deadlines is a crucial element of figuring out who pays for the medical bills in a car accident. 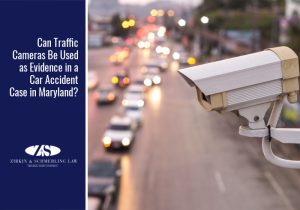 Can Traffic Cameras Be Used as Evidence in a Car Accident Case in Maryland? Read More 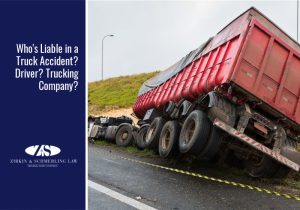 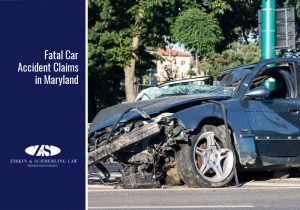 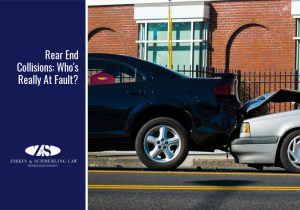 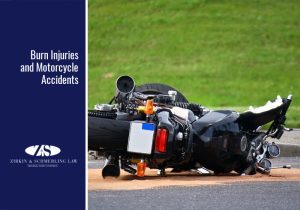 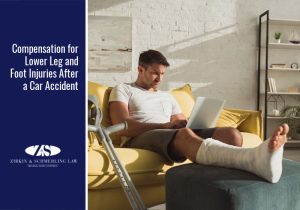 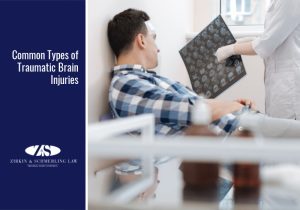 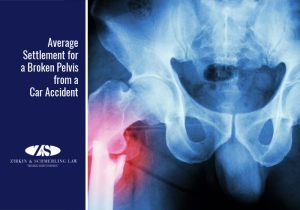 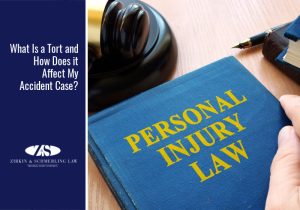 What Is a Tort and How Does it Affect My Accident Case? Read More 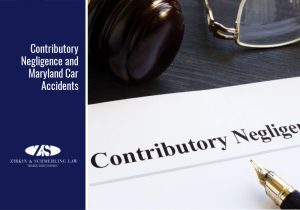