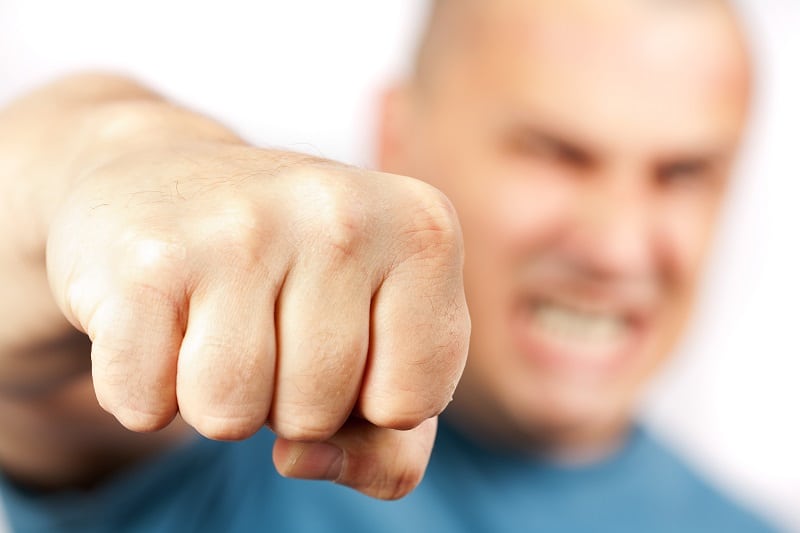 At Zirkin and Schmerling Law, many of our potential clients begin their free initial consultation by saying: “I know the laws in Maryland don’t recognize self-defense, but here’s why I hit the other person…” Although this myth about the impermissibility of self-defense in Maryland seems very widespread, it isn’t actually true. In fact, the law governing self-defense in Maryland is quite clear. Not only that, our experienced criminal attorneys know how to handle this frequently misunderstood area of the law.

Our jury instructions, which we’ve designed for any non-lawyer to understand, clearly outline the factors that must be present to justify self-defense in Maryland. All four of the following factors must be present:

If the State’s Attorney convinces the judge or jury that you were not defending yourself because at least one of these factors is not true in your case, only then can you be found guilty of assault.

Use Of Deadly Force

As seasoned criminal attorneys, we understand that fights often get out of hand. Sometimes they progress beyond punches, and sometimes weapons are introduced. Contrary to popular belief, using a weapon does not automatically mean that your self-defense is not justified. The Maryland Self Defense Law recognizes that some situations require “deadly force,” which is defined as the amount of force necessary to cause death or serious harm.

This type of self-defense is permissible under only very specific circumstances. Any deadly force used must be reasonable and justifiable, given the situation. If you actually believe that the aggressor’s force posed an immediate, imminent threat of death or serious bodily harm, then you can use deadly force to defend yourself.

Before using deadly force, you should also make a reasonable effort to retreat from the fight. The only times that this does not apply is if you were in your own home, if retreating would have been dangerous, if you were being robbed, or if you were lawfully arresting a victim.

All this being said, you shouldn’t look for someone you can’t stand and start an argument in the hopes that they throw the first punch. In order to argue self-defense in Maryland, you must first be charged with a crime. That means you may have been arrested, spent some time in jail, paid a lot of money to a bail bondsman for your release, and been placed on house arrest. You may also be facing possible jail time, which means losing your job, home, and everything else that matters to you.

So if you have the chance to escape a fight, ask yourself: is it worth it? Sometimes, standing your ground doesn’t justify suffering the consequences. In those cases, it’s best to get away from the situation before it escalates too far. However, sometimes violent and chaotic altercations do happen. That is why it’s so important to remember your rights and to hire an attorney who can argue that you were properly defending yourself.

When you are charged with First or Second Degree Assault, find an attorney who will evaluate your situation and recommend the best course of action. Don’t pay the price if you were defending yourself lawfully. Contact our team of experienced Maryland self defense law attorneys at 410-753-4611, or make an appointment online, to get the best team on your side.