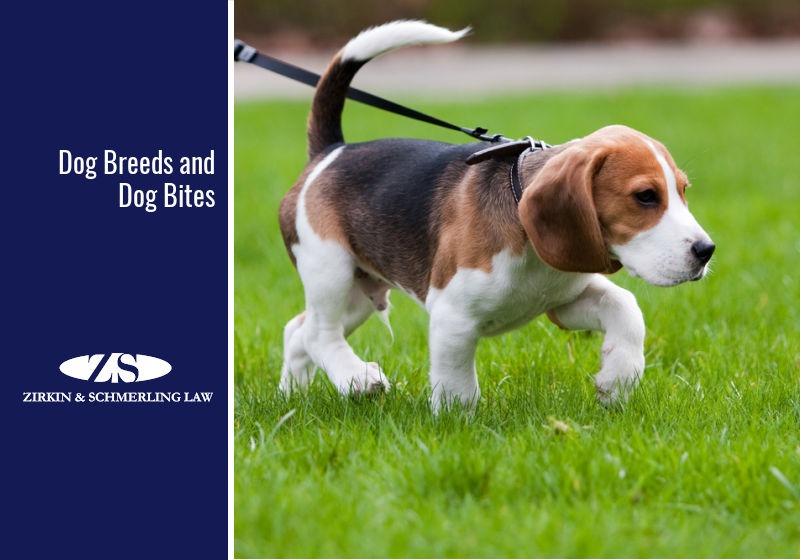 Dogs have lived side-by-side with humans for thousands of years. But they haven’t always been so densely packed into our cities and neighborhoods. Today, dog ownership is at its highest point since 1982 and many families have two, three, four, or more dogs.

Dog bites are also on the rise and they’re becoming much more severe, causing a related rise in bite-related medical costs. Today you’ll pay 103% more in medical care for a dog bite than a decade ago and you’re twice as likely to die from a dog bite.

These statistics have inspired a huge amount of research into the root causes of the nation’s worst dog bites. Overwhelmingly, researchers are finding that certain dog breeds are responsible for the vast majority of severe bites, costly medical care, and human loss of life.

Dog Breeds With the Most Dangerous Bites

There are also numerous mixes and fighting breeds that have made their way to our nation’s streets. These include the dogo argentino, presa canario, cane corso, tosa inu, fila brasileiro, and presa mallorquin, all of which closely resemble pit bulls.

Other than dogs in the pit bull and rottweiler families, the following breeds cause the most bites in the United States: chihuahua, german shepherd, australian shepherd, lhasa apso, jack russell terrier, cocker spaniel, and pekingese.

There has also been a rise in attacks from wolf-dog hybrids since the 1970s. These dogs often end up in wild animal attack statistics rather than domestic dog bite data, even though many of them are mixed domestic breeds like wolf-huskies.

Why Do Certain Breeds Pose Such a High Bite Danger?

Pit bulls, rottweilers, and many similar breeds have a history of selective mating for dogfighting, which means humans intentionally bred them for aggressive behavior and destructive body structure. The most dangerous dogs have three key elements that make them more dangerous in attacking:

When a dog has a large head and clamping mouth structure, this intensifies the risk of extremely destructive bites. So while a small chihuahua may nip someone’s calf and cause a surface wound, a pit bull’s large locking jaw can slice through a person’s calf muscle to cause a deep, life-threatening wound.

In a common scenario, an unsuspecting person approaches a dog that appears calm and unconcerned with their presence. For whatever reason, the dog suddenly strikes and grips the person’s body with fierce, unrelenting force.

It can be hard to end a dog attack like this when the animal refuses to let go. In some cases, aggressive dogs will fight to the death. Here in Maryland, we had a vicious dog pack attack case where the police had to shoot one dog, another dog strangled itself to death on a safety pole, and another dog finally ran away. Two men were severely injured.

Victims of severe dog bites are left with extreme bodily injury that requires major surgery, plus long-lasting emotional trauma. After dog bites, many children suffer from post-traumatic stress disorder (PTSD) and depression for years and may develop a lifelong fear of dogs.

Although a dog’s breed certainly matters when it comes to the severity of a bite, Maryland is what’s known as a “breed-neutral” state for dog bite laws. This means the dog’s breed isn’t relevant in a lawsuit and you can sue someone or make an insurance claim regardless of the dog’s breed if you’ve been injured.

Take action after a dog bite injury by contacting an experienced Maryland dog bite lawyer. These cases can be complex and challenging, but we’re here to give you the best result possible in securing the compensation you deserve for your medical bills, mental health therapy, and more.

When you need to learn more about your rights, the attorneys at Zirkin & Schmerling Law can help. Contact us or call us at (410) 753-4611 to set up an appointment with one of our experienced dog bite lawyers today.