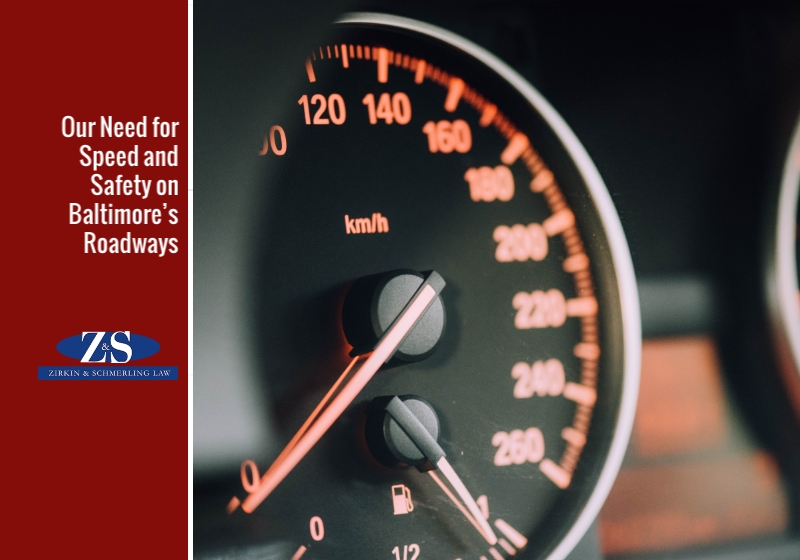 If You Won’t Stop Speeding, Your Car Will Do It for You, E.U. Tells Drivers

This recent New York Times headline doesn’t mince words for drivers in the EU and the UK, after lawmakers there approve initial plans to require speed-limiting technology on all new car models starting in 2022.

The speed-limiting technology in question, ISA (intelligent speed assistance), alerts drivers when they exceed the posted speed limit on roadways. It uses a combination of video cameras and satellite location data to detect the speeding, then restricts the car’s engine power so the driver has no choice but to slow down. Drivers can override the system, and many will, even though the European Transport Safety Council predicts the preventative measures could reduce speeding fatalities by 20% – possibly 25,000 fatalities within 15 years.

Speed-limiting measures are not new. Not in the EU and not the U.S.

Plus, many auto manufacturers such as Ford, Volvo, Mercedes-Benz, Peugeot-Citroen and Renault already include speed-limiting and data recording technology in their newer vehicles. Earlier this year, Volvo decided to limit the top speed in all Volvo vehicles to 112 mph starting in 2020.

Still … it’s 112 miles per hour. If I’m driving on an interstate or expressway in Maryland, I can drive no faster than 70 mph. If you’re driving any other kind of highway, your maximum speed limit it 55 mph. Legally speaking.

Yet, most people will ask, How fast can I go over the speed limit in Maryland?

“People don’t think of speeding the way that they think about some other hazardous driving behaviors,” National Transportation Safety Board chairman Robert Sumwalt says. “Unlike other crash factors such as alcohol impairment or unbelted occupants, speeding has few negative social consequences associated with it.”

Perceptive insight from the guy who also proclaims, “Speed kills,” when commenting on a study that finds speeding is the main factor in 112,580 deaths -about 31% of all traffic fatalities nationally- over a nine-year period. Speed is consistently listed as one of the top causes of Baltimore auto accidents. Every year in fact, the same causes of injuries and fatalities top the list:

In 2018, 511 people died in vehicle crashes across Maryland, according to the Maryland Department of Transportation (MDOT). There’s little doubt that a driver who is speeding increases the likelihood of crashing, which can cause serious injury or death to themselves and to anyone in or near that driver’s vehicle. They say a pedestrian hit by a car traveling at 30 mph has a 60% chance of survival; someone hit at 40 mph only has a 40% chance. Pedestrians and bicyclists are most vulnerable when using our roads. In 2018, 133 pedestrians and six bicyclists were killed.

“These are lives lost and countless injuries and years of trauma because of dangerous and selfish decisions,” Chrissy Nizer, MDOT Motor Vehicle Administrator, says. “Your best defense in a crash? Always wear your seat belt, never drive impaired, slow down and avoid distractions.” MDOT is working to develop Maryland’s Strategic Highway Safety Plan (SHSP), a five-year program to cut the number of traffic fatalities and serious injuries in half by 2030.

The NTSB recommends over and over that lawmakers charge heavier penalties for speeding that match driving under the influence (DUI). If a driver blows over a certain blood-alcohol level, for instance, many states automatically suspend their license.

The Problem With Speed Limits

Do you know that speed limits are not set to prevent crashes or take road safety into consideration? Traffic engineers use the 85 Percentile Rule, a calculation based on 85% of drivers and their average travel speed that sets a limit for a variety of road types, from rural to urban. Alternately, less familiar systems take crash history and the presence of “vulnerable road users” such as pedestrians into account for select locations.

So, if speed-limiting technology already exists and it’s cheap, why doesn’t our government make it mandatory?

However, most of us simply do not want to accept forced limits or controls. We just don’t like it. For instance, a Pew Research Center study finds only 37% of drivers will accept a discount on insurance if they allow the insurance company to monitor their driving for speed and location.

We could take the long view of speeding-limiting technology, like Ford has in the EU – one of the car company’s recent marketing campaigns touts the benefit of it helping drivers avoid speeding tickets.

Have a Legal Question About Speeding and Auto Accidents? We Have Answers

If you or a loved one are injured or killed in an auto accident in Baltimore where speeding is the cause – or if you are ticketed for excessive speed or facing a reckless driving conviction, the attorneys at Zirkin and Schmerling Law are experts at answering all your questions and guiding you through the challenging Maryland court system. We will fight for fair compensation for your injuries or help you know and understand your rights. Contact us or call us at 410-753-4611 to set up an appointment with one of our car accident and traffic attorneys today.