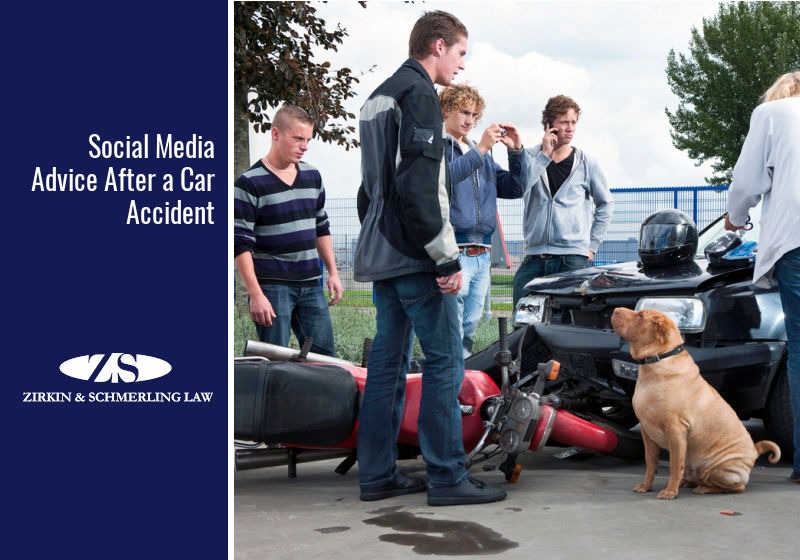 You’ve probably posted something on social media without giving it a second thought. Social media is a huge part of our lives and helps us share our experiences with all the people we care about.

But after a car accident, you might regret being so open on social media. Little things you say and share could come back to haunt you later.

Yes, a Social Media Photo/Video Can Be Used Against You!

Here’s something you might not realize. Insurance companies carefully scan social media for any evidence to use against people who make insurance claims. Lawyers do the same for their clients in lawsuits.

Here’s What to Do If You’ve Already Shared It

What about if you’ve already shared something that could be incriminating? The first thing you should do is disable your social media accounts. Take a break from social media and don’t post anything new. Next, talk to your lawyer about what someone could have seen and how you can protect yourself moving forward.

Remember, it’s not just photos and videos that can do damage. Anything you say or share online is up for grabs as evidence against you, including comments, messages, and more. Even emojis are being used in court cases to show people’s emotions and state of mind.

Here are just a few examples of how the other side could use social media against you:

If you’re wondering about the impact of social media on your case, don’t assume anything. We’ve seen social media posts destroy otherwise strong insurance claims. Talk to a Maryland car accident attorney at Zirkin & Schmerling Law to discuss what you can do to protect your case and preserve your level of compensation.

Contact us or call us at (410) 753-4611 to set up an appointment with one of our experienced accident lawyers today.