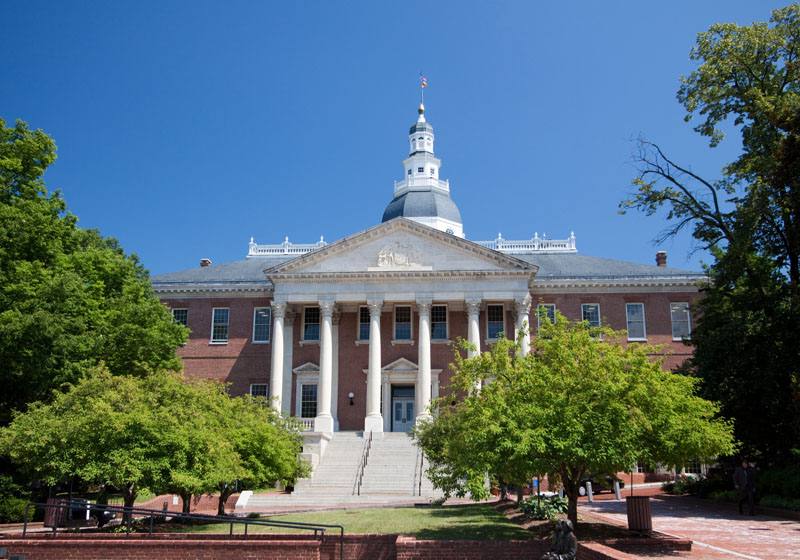 When the General Assembly passes new legislation, the law will go into effect on either July 1 or October 1 of that year unless otherwise specified.  So just this week, a rash of new laws went into effect.  It is important to be familiar with new laws for as they say, “ignorance of the law is no excuse!”

Another law which went into effect is the ‘Red Flag Law’ or the ‘Extreme Risk Protective Order.’  Maryland joined a small handful of states across the country in passing legislation designed to stop dangerous individuals from owning firearms.  The mechanism in the law is similar to that of a protective order, but necessitates an individual coming forward with information that an individual is a danger to themselves or others, and that this individual has a firearm.  Under those circumstances, guns can be removed from the home of the individual and there is a mechanism for obtaining a mental health evaluation and services.

Other new laws taking effect October 1 include a law banning ‘gay conversion therapy,’ a ban on bump stocks, an expansion of Maryland’s Move Over law on our roads, expansion of victim rights in college disciplinary hearings, a prohibition against sexual activity with a person in custody, and easier obtaining of permanent protective orders.