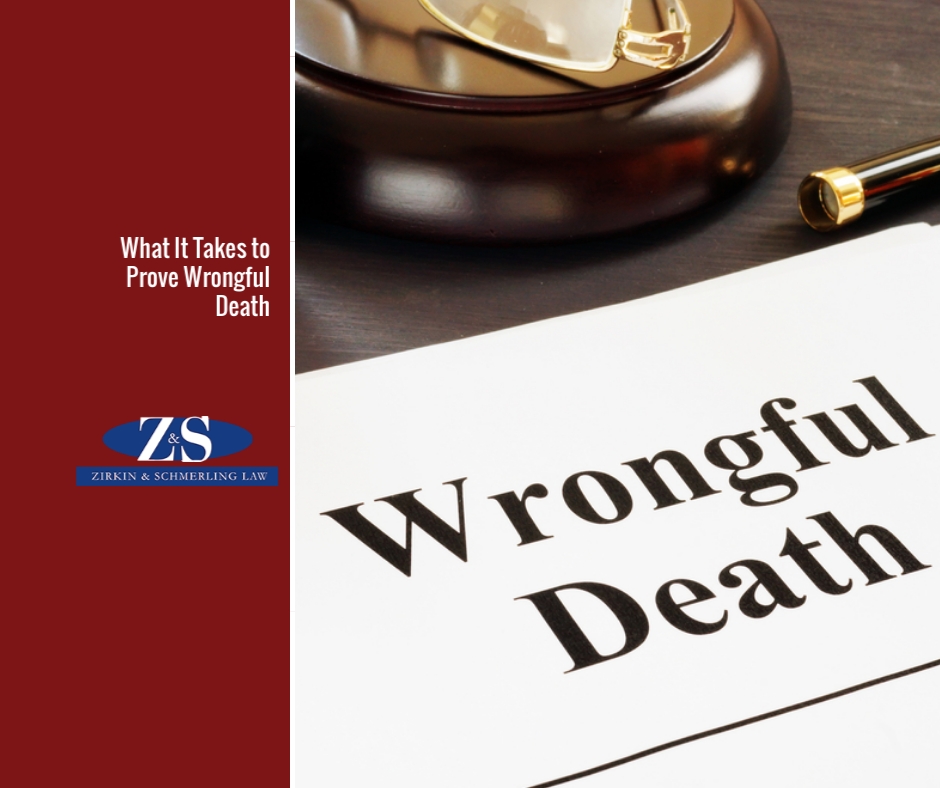 These days, the airwaves are populated with a plethora of reality shows and The Jerry Springer Show was one of the trailblazers – a public “slugfest” that never took itself too seriously, a fit-filled, no-holds-barred cattle call for humanity to air dirty laundry. Even though it was cancelled after 4,000 episodes in June of 2018, the show is still making headlines.

Earlier this year, the family of Blake Alvey filed a wrongful death lawsuit against Jerry Springer and show producer NBCUniversal. Mr. Alvey committed suicide just 10 days after he was a guest on a 2018 episode of the show where Cassie Rutter, his fiancée at the time, tells him she had been unfaithful, sold her engagement ring and no longer wanted to marry him. The family believes the negligent behavior of the show caused Mr. Alvey’s death, arguing in the lawsuit that the show knew these actions would “elicit an extreme reaction” from him.

The Alvey family’s attorney says in a statement, “The Jerry Springer Show was designed to humiliate and exploit people like Blake, [disregarding] the devastating consequences that their conduct can have on people’s lives,” according to a WJZ 13 CBS Baltimore report.

The Alvey family and their attorney must prove these claims in court to win.

For example, in the case of medical malpractice, the victim needs to show that the defendant was expected to meet a certain standard of care and was negligent of or intentionally breached that duty; the negligence or breach was a direct and proximate cause of death and the death caused the damages that the plaintiff is trying to recover.

Aspects of a Wrongful Death Lawsuit

Wrongful death occurs when a person dies or is killed due to the negligence or misconduct of another person or entity. A successful wrongful death cause of action includes:

Although wrongful death cases must be filed within the statute of limitations, they can be filed later (according to the “discovery rule”) if the cause of action was not determined until later. Survivors can also sue for wrongful death in a civil case, which bears a lower standard of proof than a criminal trial.

According to Maryland Wrongful Death Law, families can seek compensation when they feel their loved one died due to the “wrongful action” of another. A “wrongful action,” as defined by the Maryland Court of Appeals, is any action where the deceased would have been able to seek their own compensation if they had not died.

Do you know the difference between wrongful death and survival action?

A Wrongful Death Action is intended to compensate the family of the victim for their financial and emotional loss. For example, if your spouse is the victim of wrongful death, you can sue for compensation of any lost wages and emotional damages resulting from your loss.

In the case of a Survival Action, the intention is to directly compensate the deceased. Under Maryland Law, deceased victims are still legally recognized by the court. A representative of the estate can take up the case on behalf of the victim who is no longer able to defend themselves.

Have a Legal Question About Wrongful Death in Maryland? We Have Answers

If you believe a loved one is the victim of wrongful death, the attorneys at Zirkin and Schmerling Law are experts at answering all your questions and guiding you through challenging process of Maryland wrongful death law. We can help you discover if you can hold a third party responsible for your loss and file suit for damages. Contact us or call us at 410-753-4611 to set up an appointment with one of our wrongful death attorneys today.s